The sophistication of China’s Great Firewall, the catchy name for the complex, internet censorship apparatus, is well known. Bloggers, journalists, regular Chinese citizens, and visitors passing through the country have all experienced frustration at not being able to read, view, or post so-called “sensitive” information on the web. By many measures, the Great Firewall has been a frustrating success. It appears now that by example and by proposal, China is exporting its internet censorship practices.

The latest move came on January 5, when China’s Ministry of Public Security announced a new initiative to crack down on websites with pornography. Google, Baidu, Sina.com, Sohu.com and other popular Chinese websites are targets of this new drive. There are fears, however, that this enterprise is a Trojan horse—that the real aim is to punish websites that, on occasion, publish material antithetical to the state’s political and economic agendas. For example, Tianya.cn, a very popular internet forum famous for exposing hoaxes and scandals (sometimes with political implications), is named as a target of this new program.

It is no surprise, then, that other countries have taken notice of the Great Firewall’s achievements and are instituting some of their own internet censorship protocols. Just across the Sea of Japan, Tokyo is also considering a plan to crackdown on websites featuring pornographic images of underage participants. Not that a restriction on underage sexual exploitation is bad news, mind you, but it opens the door for further online limitations. 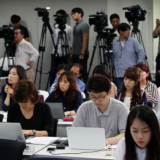 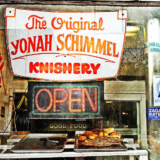 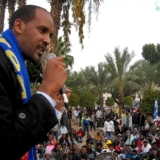