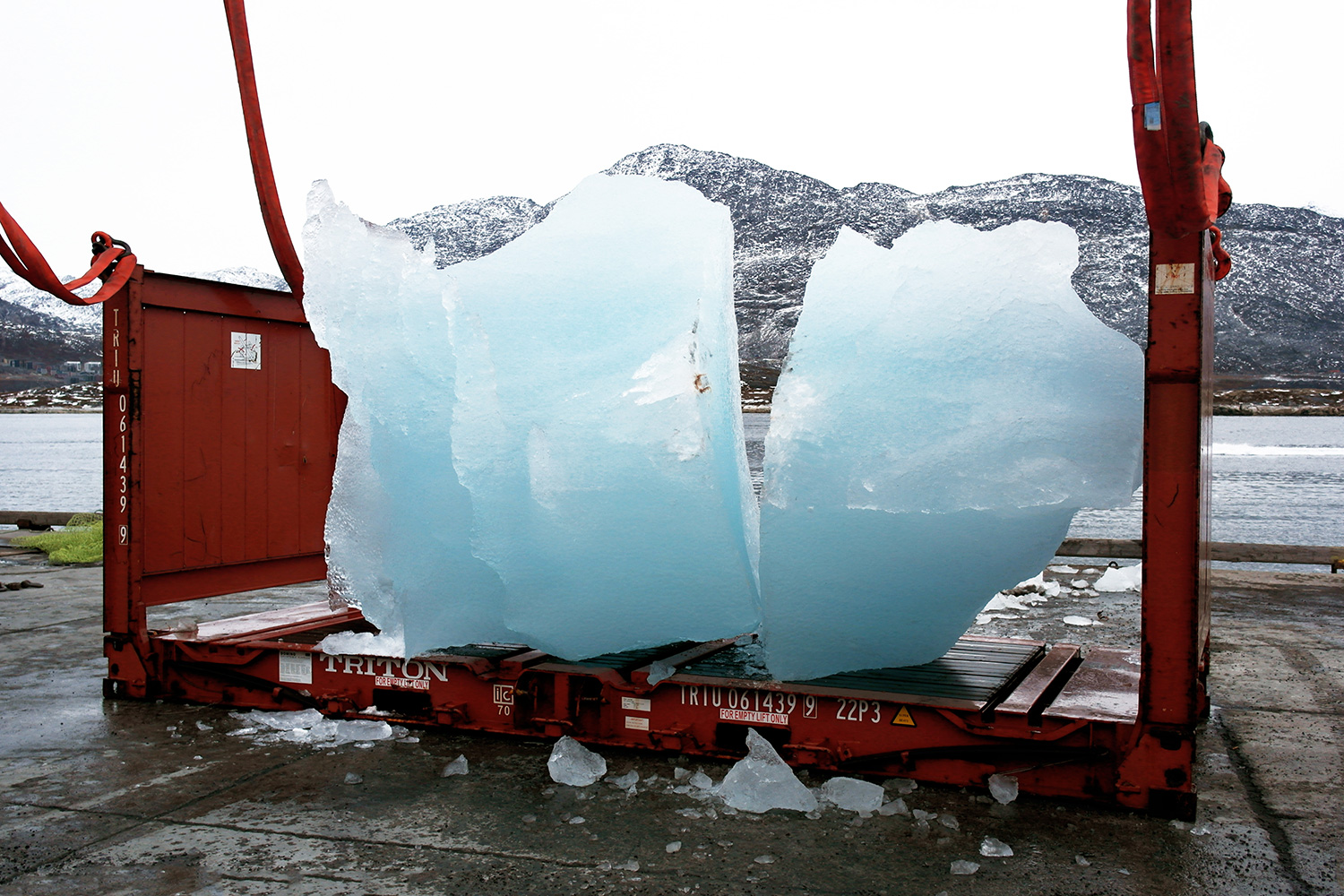 By Laurel Jarombek
The 2015 Paris Climate Conference, also known as COP21, is rapidly approaching. The 21st annual assembly to be held from Nov. 30 to Dec. 11 will bring together representatives of member countries of the U.N. Framework Convention on Climate Change (UNFCCC), which came into effect in 1994. The main goal of this year’s conference is to create a legally binding agreement that will apply to all 195 signatories to the UNFCCC, an achievement that has eluded all global climate change summits to date.
The COP21 organizers expect nearly 50,000 participants, only half of whom officially represent governments and international or civil society organizations. Among the thousands of people flocking to Paris for the meeting are artist Olafur Eliasson and Professor Minik Thorleif Rosing, who are collaborating on an installation of Greenlandic glacial ice called Ice Watch to illustrate the impacts of climate change. While Eliasson and Rosing initially intended to set up Ice Watch on the Place de la République, the location has been changed to Place du Panthéon due to the terrorist attacks in Paris last week. The plan is to place 12 blocks of ice, weighing 80 metric tons (88 U.S. tons) in total, in a clock formation on Dec. 3, three days after COP21 begins. As the conference proceeds, the ice will melt, providing a striking visual representation of global warming and the urgency of its consequences.
This is not Eliasson and Rosing’s first exhibition of Ice Watch; they previously staged the project in Copenhagen in 2014 in anticipation of the release of the U.N. Intergovernmental Panel on Climate Change’s Fifth Assessment Report. The high expectations for COP21, however, raise the stakes for this project’s second exhibition. Ice Watch’s message remains relevant over a year after it was first shown, as a comprehensive climate change agreement still has not been reached.
To prepare for Ice Watch, Rosing and Eliasson’s team went on an ice-harvesting trip off the coast of Nuuk, Greenland.

The team gathered the 12 blocks of ice for the display in Paris. They took free-floating pieces of ice, which would otherwise have simply melted in the fjord.

The ice was then loaded into shipping containers to be sent to Paris in time for COP21.

A driving force behind the Ice Watch project is its creators’ emphasis on the intersection between art and science. Rosing is a world-renowned geologist who has conducted extensive research in Greenland. Eliasson is an artist most famous for his installations which create immersive experiences for viewers, and often highlight environmental phenomena. Ice Watch combines Rosing’s expertise in climate change and geological processes with Eliasson’s background in producing public art in a way that forces viewers to confront the magnitude of global warming’s impact.
In an article called “Ice, Art, and Being Human,” previously published in Danish newspaper Politiken at the time of Ice Watch 2014, Rosing and Eliasson discuss the rapid ice loss in Greenland and the rest of the Arctic, as well as the role of art in provoking an emotional response to the cold science of climate change. They write:

There is a huge gap between what we know and what we feel. How can we translate knowledge into action, and really change our behaviour? Of course, it is necessary to present the facts and data supporting climate change science, but this is not where action begins. Only by embodying knowledge can we gain a sense of responsibility and commitment. …
… Art deals with the relationship between personal and shared experiences. A good work of art creates a community in which disagreement is welcome. Regardless of whether we agree or not about an artwork’s message or mode of expression, it is still something we experience together. A work of art can contribute to the creation of a sense of community or reciprocity, and it can motivate us to do something together, to become conscious and active members of a global we, without surrendering our personal, emotional experiences.
Art is the key, and science, the tool for ensuring humanity a wondrous future here on earth.”

The purpose of Ice Watch Paris is to galvanize support for substantive measures to address climate change, both among the public who will witness the work on the streets of Paris and among policy makers attending COP21. As Eliasson said in a press release for the project, “art has the ability to change our perceptions and perspectives on the world, and Ice Watch makes the climate challenges we are facing tangible. I hope it will inspire shared commitment to taking climate action.”
The high exposure at the Paris conference will draw attention to Eliasson and Rosing’s project, and the drama of 12 enormous blocks of glacial ice melting in a busy Paris square will hopefully spark conversations about the consequences of global warming. Whether or not the sensory impact of Ice Watch will motivate concrete change in the COP21 talks remains to be seen. In the event that the international community once again fails to agree to a plan of action to confront climate change, however, the symbolism of the installation will certainly highlight the environmental devastation that would continue to wreak havoc on the planet. 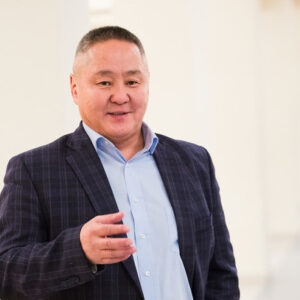 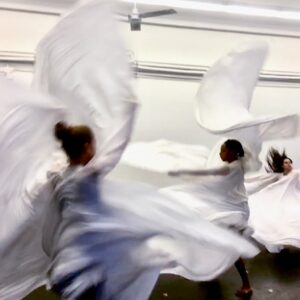