Micah Reddy is a South African media activist with the Right2Know Campaign. A former managing editor at the Yemen Times, he has worked in the Middle East as a freelance journalist and editor. He holds a Masters in African Studies from Oxford University and is a co-founder of Sound Africa Podcast.
[Photo courtesy of Wikimedia Commons] 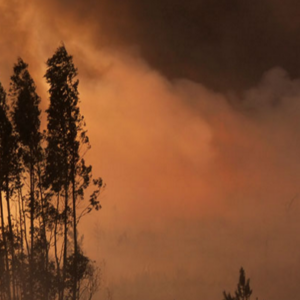 This article was originally published by ONE's Follow the Money Campaign.