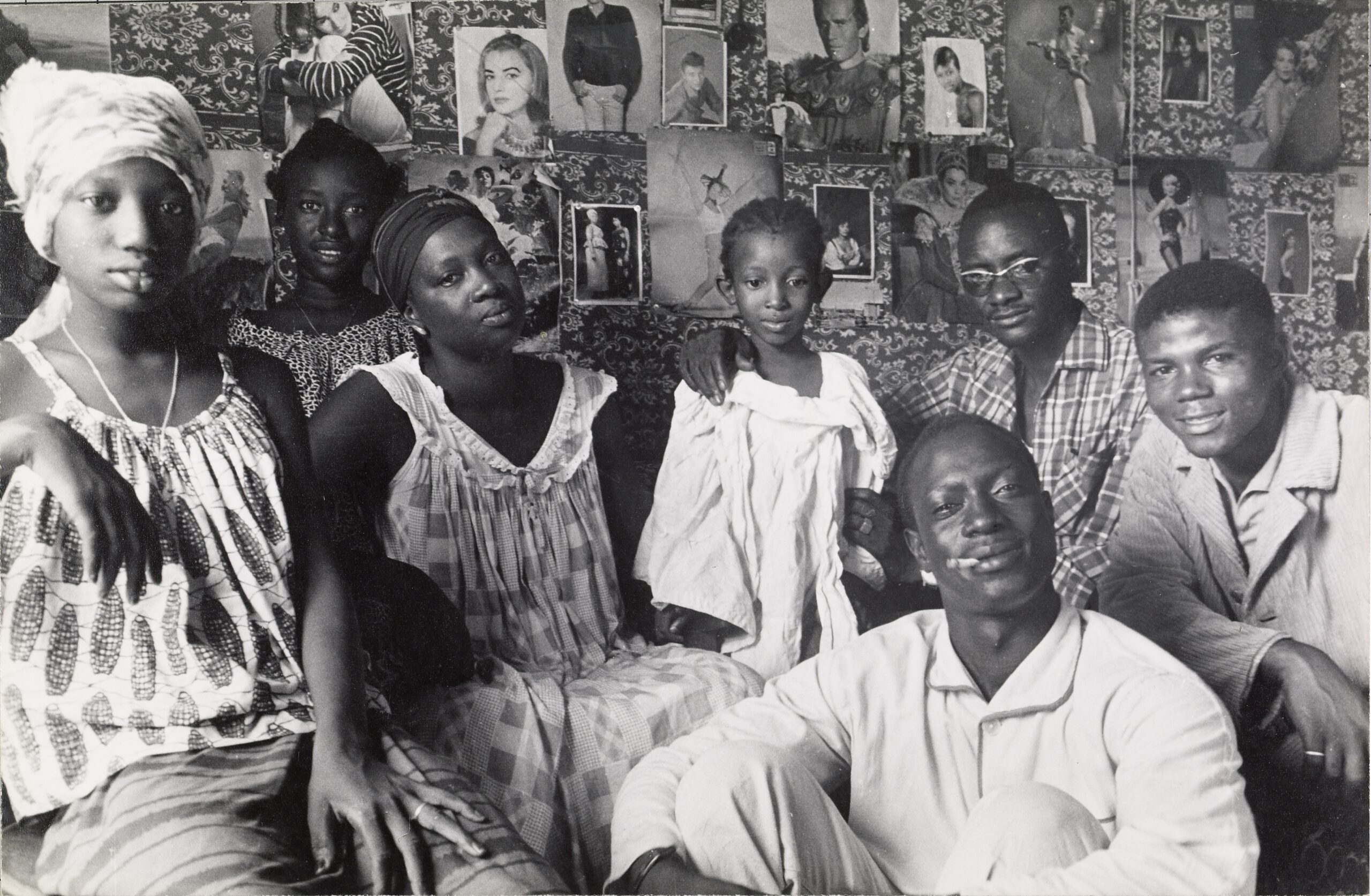 In October 1968, Priya Ramrakha, a Kenyan photojournalist, was killed in an ambush while covering the Nigerian independence movement. During his lifetime, Ramrakha worked for both Life and Time as one of the magazines’ first contracted African photojournalists; after his death, the majority of his work was believed to be lost. Nearly 40 years later, Shravan Vidyarthi, a photographer, filmmaker, and relative of Ramrakha, discovered a box in his uncle’s basement filled with prints and negatives. For the past 10 years, Vidyarthi and his co-author, Erin Haney, have been compiling an archive of Ramrakha’s works to be published in an upcoming book, Priya Ramrakha. World Policy Journal spoke with Vidyarthi about the book, which is set to be released in October 2018.

WORLD POLICY JOURNAL: What was your inspiration for this project?

SHRAVAN VIDYARTHI: I’d always heard in our family of this photographer, Priya Ramrakha, who was a photojournalist and had been killed basically on the front line. We mostly heard about his death, so I was very curious about him, as he had worked closely with my father, who is also a photographer. There were copies of Life magazine in our house that contained a tribute page to him; he was sort of this mystical figure to us because we didn’t know much about him—just that he had died covering a war, and that my father had tried to recover the footage of his last moments but had never managed to do so.

Post-college, I became more interested in documentary work, and I thought that [Priya’s photography] would be an interesting subject to cover, so I started to ask more questions about him and to track down people who he had known when he was alive, contemporaries of his who were still working in journalism. Slowly, I started to piece together bits and pieces about him. I also recovered archival footage from his life, and I thought it would make an interesting documentary. I had some photos of him that he had taken—but very few—and figured I could cobble something together with archival footage and family photos. I made a documentary about his life in 2008.

I had continued looking for most of his work, which had been believed to be lost after he was killed. But I found it, and having done so, I thought, maybe film isn’t the best media for this project; a book is probably more appropriate. More generally, preservation of his archive would be important, because there were so many negatives and prints. The process of digitizing them so they could be looked at was difficult, so over the course of many years, we scanned all the work and spent more time editing it down and then even more time trying to put it into a book structure. Essentially, it was a multi-part journey of recovery of an archive.

WPJ: Can you speak about your personal connection to Priya?

SV: Priya was a Kenyan of Indian descent, and that whole community, of which I am part, has always been fascinating to me. He’s also a relative. And the community has historically been entrenched in the Kenyan landscape because the Indian families have been here for many generations. It’s also been well documented that Indians and Africans worked together during the freedom struggle against colonial rule before independence in 1963, and that was always fascinating to me because my grandfather started the first anti-British newspaper in Kenya. Priya happened to work for that newspaper, so the purpose and connection were both there.

Also, Indian photographers had been written about, but there weren’t too many photojournalists from the Indian community. Priya’s story had basically been forgotten, so it was just this idea of building connectedness to the community. Also, creating a visual representation of Africa in that period of struggle was compelling to me. Priya was unusual because he was traveling and photographing events for both the colonial government and the anti-colonial press, so he was kind of everywhere—he was just a fascinating figure in that respect.

WPJ: What speaks to you about his work?

SV: First, the amount of ground he covered in such a short time. Priya started photographing probably around age 15, and from that point in time until his death, he covered the freedom struggle in Africa, the Mau Mau revolt in Kenya; he made his way to the U.S. and covered Martin Luther King, Jr. and the Nixon-Kennedy campaign in 1960; he was in New York working for Life magazine. He really moved around and covered a massive amount of ground, which was interesting because it was really unusual for African photographers to be doing that back then. African photographers have been written about from that period, but a lot of them worked in their studios—or if they were photojournalists, they worked in their home countries. They just couldn’t travel around as much, whereas Priya, because he had a British passport as a result of Kenya’s colonial heritage, was able to move around more.

At the same time, he worked for Life magazine, which may not have had the most nuanced point of view in covering Africa or other foreign regions, because Life was really a picture magazine that was made to sell; it was a money-making enterprise in addition to being a massive news magazine. In some way, Life had to feed viewers with what they expected to see in Africa. It’s been fascinating to look at the complexity of how Priya got caught up in that too.

WPJ: What is your personal philosophy around the role and purpose of photojournalism?

SV: Although this sounds a bit cliché, I believe the role is to be able to bring these far-off stories to people who don’t know about them in the hopes that seeing the images will make people think differently about what they’re seeing. One of the subjects we interviewed [for the book] said that, at the time and even today, there were so many reporters writing things down, but the impact of these stories couldn’t be brought home without photographs. I think that’s an interesting distinction—the photographers have to actually be there on the ground, whereas you could report a story without being on the front line and still relay it. I think that’s still true today.

WPJ: What do you think people will take away from the project today?

SV: On one hand, the book is for everyone. I think Priya’s work speaks quite broadly and reimagines what people know about Africa, so for people outside of Kenya, this book presents them a different portrait of Kenya or of Africa, as well as a different understanding about it what the struggle was like in the independence era. It’s interesting that there are so many pictures of U.S. freedom fighters and how so many of the ideas in the civil rights movement in the U.S. overlapped with those in Africa too.

But I also think it’s really important for a Kenyan audience. I think a lot of people in Kenya, especially young people, don’t have a clear sense of some of the history and the iconic figures of that history. For example, one of the people who Priya photographed a lot was a Kenyan leader, Tom Mboya, who was instrumental in the freedom struggle. Since then, he has been somewhat rewritten out of Kenyan history, despite his importance. Priya’s work allows people to connect with their past through the avenue of photographs.

People can also take away a lot from Priya’s own story; he grew up in Kenya under the British colonial regime and somehow became this global photographer. It’s inspiring to see what’s possible through dedication to a particular craft. In many ways, he is a sort of forgotten hero, so I hope this book can convey his personal story as well.

This interview has been edited and condensed for clarity.