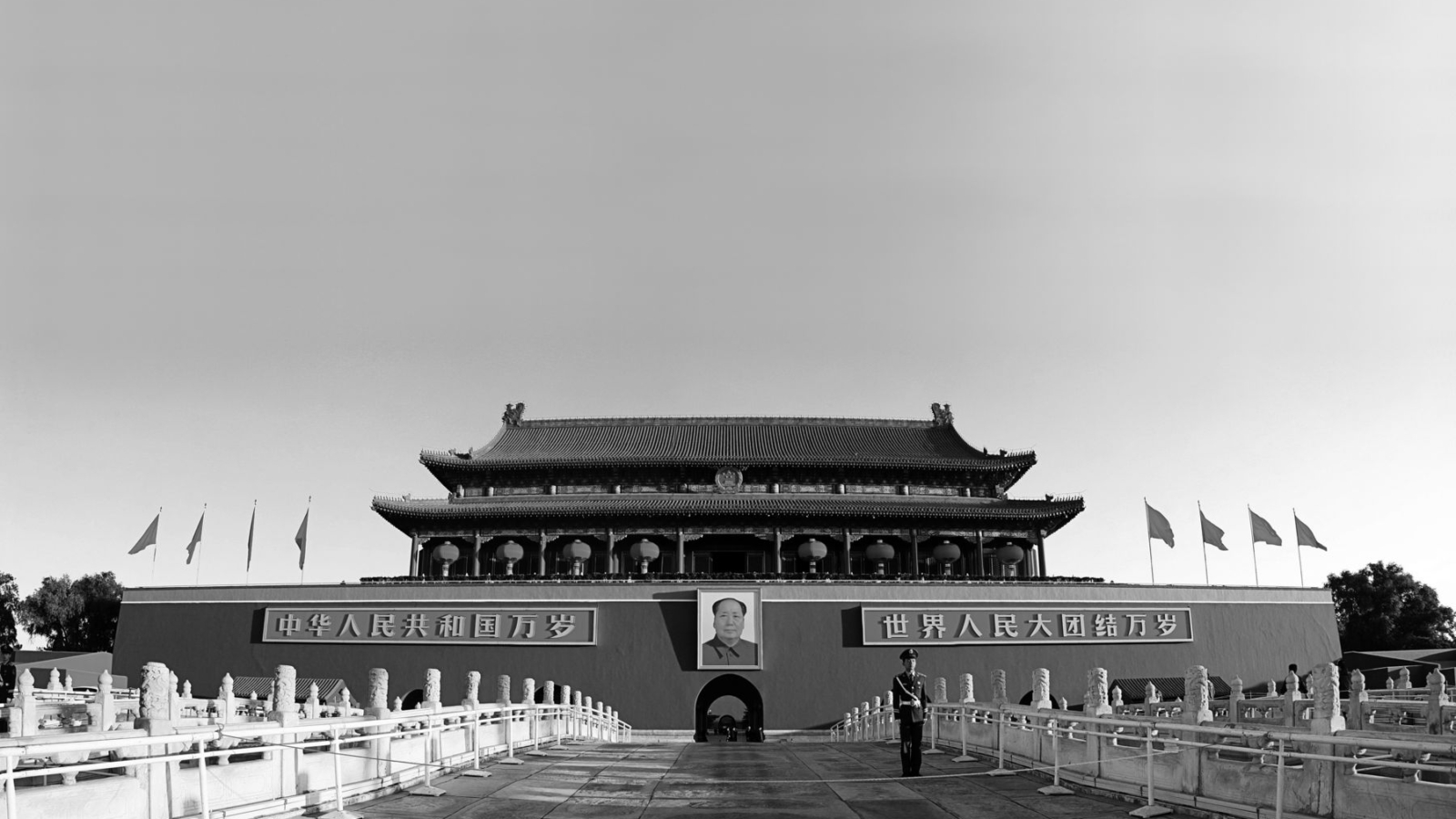 Miao Deshun is a living ghost, a revenant from an episode of history that China’s Communist leaders have worked hard to expunge. On June 4, 1989, he was jailed for flinging a basket onto a burning tank while soldiers shot unarmed civilians on the roads to Tiananmen Square. He has been in prison ever since. “He wouldn’t admit guilt,” said Sun Liyong, who served five years in Beijing Municipal No. 2 jail alongside Miao in the 1990s. “All the time he has been in prison, he has been resisting the government. For example, they wanted him to do forced labor, but if he didn’t want to do it, he wouldn’t do it.” Sun described a man of few words, whose silence masked a stubborn defense of principle; when Miao’s parents tried to visit him in jail, he refused to see them for fear that his stance might bring them harm.

As China’s last known Tiananmen prisoner, Miao is due to be released in October, according to the Dui Hua Foundation. The length of his sentence is less the result of his actions in 1989 and more the consequence of his thought crime in prison. To the Communist Party, Miao’s refusal to admit guilt symbolizes both the failure of the criminal justice system and a repudiation of the official verdict of the 1989 protests as “counterrevolutionary turmoil.”

The events of 1989 transformed China, and the post-Tiananmen landscape that emerged was shaped by that act of violent repression. Maintaining this landscape requires further acts of repression—the repression of dissent, collective memory, speech and expression, political aspirations, and physical protest. These have escalated over time, and demanded more of the state’s ideological, physical, and financial resources.

Louisa Lim is the author of The People’s Republic of Amnesia: Tiananmen Revisited (Oxford University Press, 2014) and a senior lecturer at the University of Melbourne.

[Photo courtesy of Law of the People’s Republic of China]